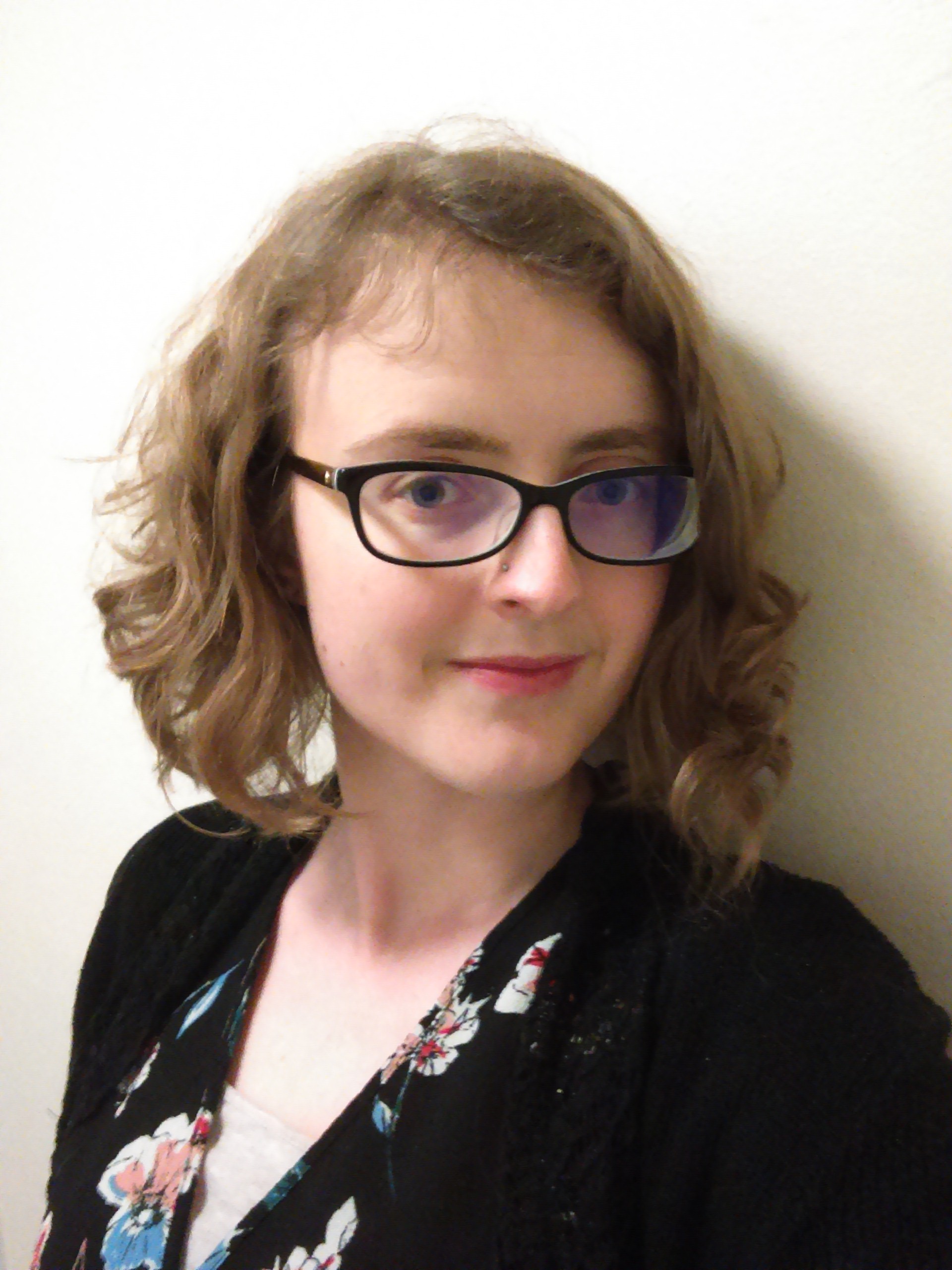 I am a cognitive linguist, with a specific interest in figurative language. My main research interest lies in the analysis of figurative language production to provide insights into physical, psychological and social experiences, with a current focus on the experience of pregnancy loss. From 2016-2018, I was a postdoctoral research fellow on the ESRC-funded project ‘Death Before Birth’. This project explored socio-legal intersections of decision-making processes in the experiences of miscarriage, termination, and stillbirth and investigates the ways in which the bereaved communicate their choices to those around them, with a particular focus on their use of metaphor and metonymy.

Before coming to Coventry University, I taught at the universities of Birmingham, Reading and Tokyo.

My thesis was entitled The Development of Metaphorical Competence in French and Japanese Learners of English, supervised by Professor Jeannette Littlemore at the University of Birmingham and funded by an ESRC DTC Doctoral Award in Applied Linguistics.

This thesis used an investigation of metaphor use in a hand-coded corpus of written examinations of French and Japanese learners of English to address four main areas.  The first investigated the development of metaphor use across different levels of written language.  The second sought to exemplify the way in which metaphor use is related to other aspects of language in this context, particularly lexis and phraseology, while the third explored the functions learners used metaphor to perform.  The fourth area drew the preceding sections together to explore what ‘metaphoric competence’ might mean in the context of learners’ exam-based written language, and how it might be measured.

Pregnancy loss: how to find the right words to talk about it

Metaphors in communication about pregnancy loss