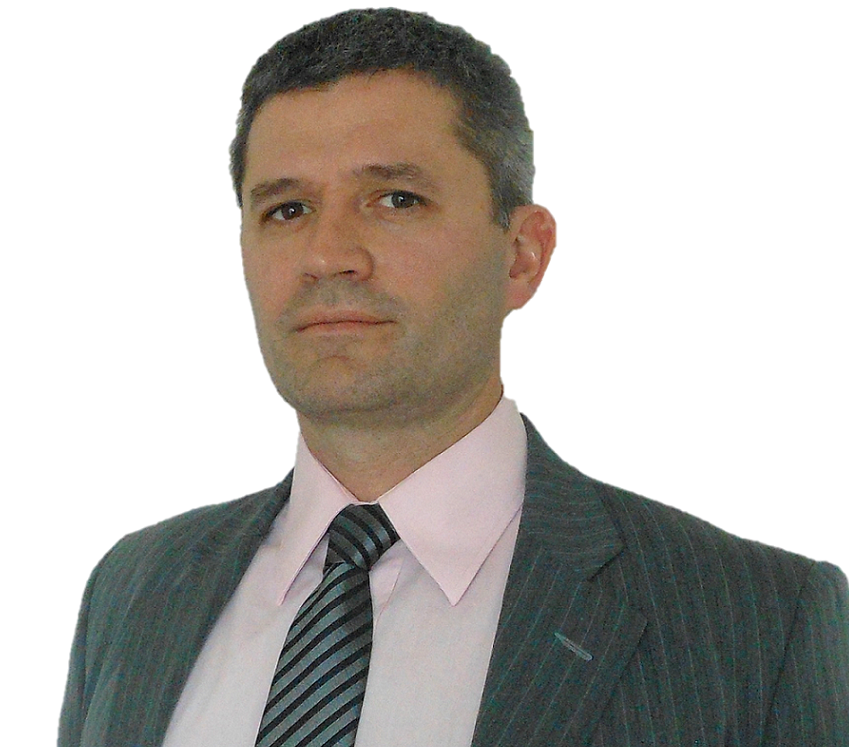 Dr Mauro S. Innocente is a Senior Lecturer in Aerospace Engineering and a member of the Research Institute for Future Transport and Cities (FTC) at Coventry University. He is also the founder and leader of the Autonomous Vehicles & Artificial Intelligence Laboratory (AVAILab) and a member of the Mathematical Optimization Society.

He currently teaches modules in Mathematical Modelling, Autonomous Aerospace Vehicle Systems and Linear Control within MSc courses in Aerospace and Control Engineering. He has also delivered lectures on Artificial Intelligence, Optimisation and Aerospace Structures within a range of MSc courses.

His research is concerned with algorithm developments in Particle Swarm Optimisation, and with the development of soft and natural computing, mathematical modelling, control, and optimisation tools within a comprehensive spectrum of applications such as fire propagation modelling, thermal modelling, optimal design of power converters, structural analysis and design, swarm robotics applied to firefighting, and autonomous AI-enabled UAVs for predictive maintenance. Examples are: