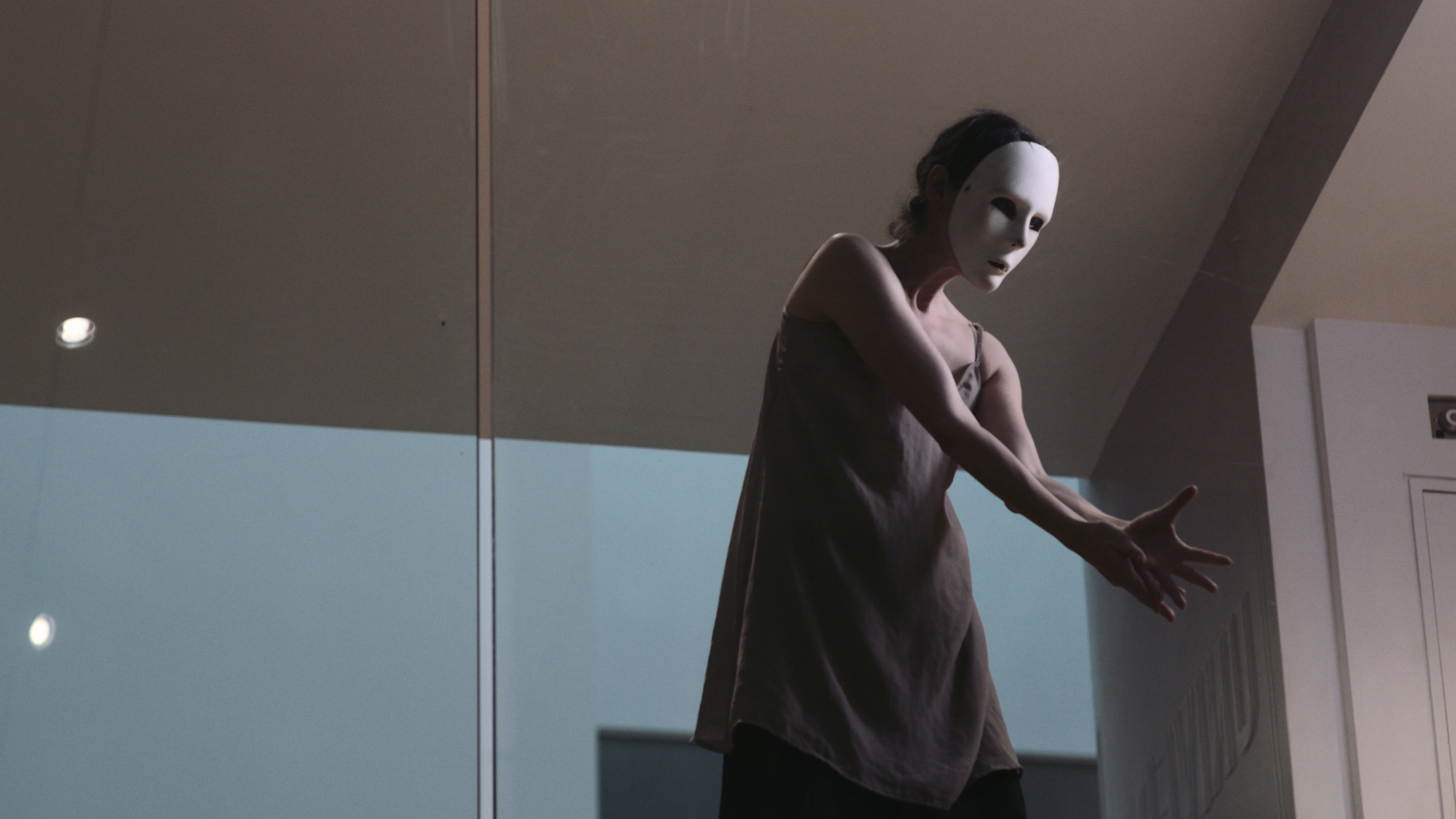 Marie-Louise is a choreographer and artist-researcher. Her research interests include dance and museums, and areas of intersection between Classics and Dance Studies, such as ancient dance and the performance of epic.

Educated at the University of Oxford (B.A. Hons, M.St.) and trained at the Ecole Marceau in Paris, Marie-Louise began her professional performance career with Ariane Mnouchkine's Théâtre du Soleil (2003-2009). Since 2010, she has been working in the UK as an independent choreographer and dance artist with companies as diverse as Birmingham Opera Company, Marc Brew, Gary Clarke, Ballet Cymru and Rosie Kay Dance Company. Recent new work has included pieces for a Tate / ARTIST ROOMS exhibit at mac Birmingham, and for the Ashmolean Museum, Oxford. She was recently Artist-in-Residence at the Archive of Performances of Greek and Roman Drama (APGRD), University of Oxford (2017), and is now an APGRD Early Career Associate. Marie-Louise's PhD (2018), undertaken at C-DaRE (the Centre for Dance Research), Coventry University, investigated dance in the archaeological museum. She is an Associate Fellow of the HEA. She is currently working on the EU-funded research project, CultureMoves.

Epic Bodies: Filtering the Past and Embodying the Present – A Performer’s Perspective

'The Crafted Body': Thoughts on Dancing, Viewing and Remembering

Urban Identities Past and Present

Rosa & Marie-Louise: Inspirations for Somatic Toolkit from the CultureMoves project