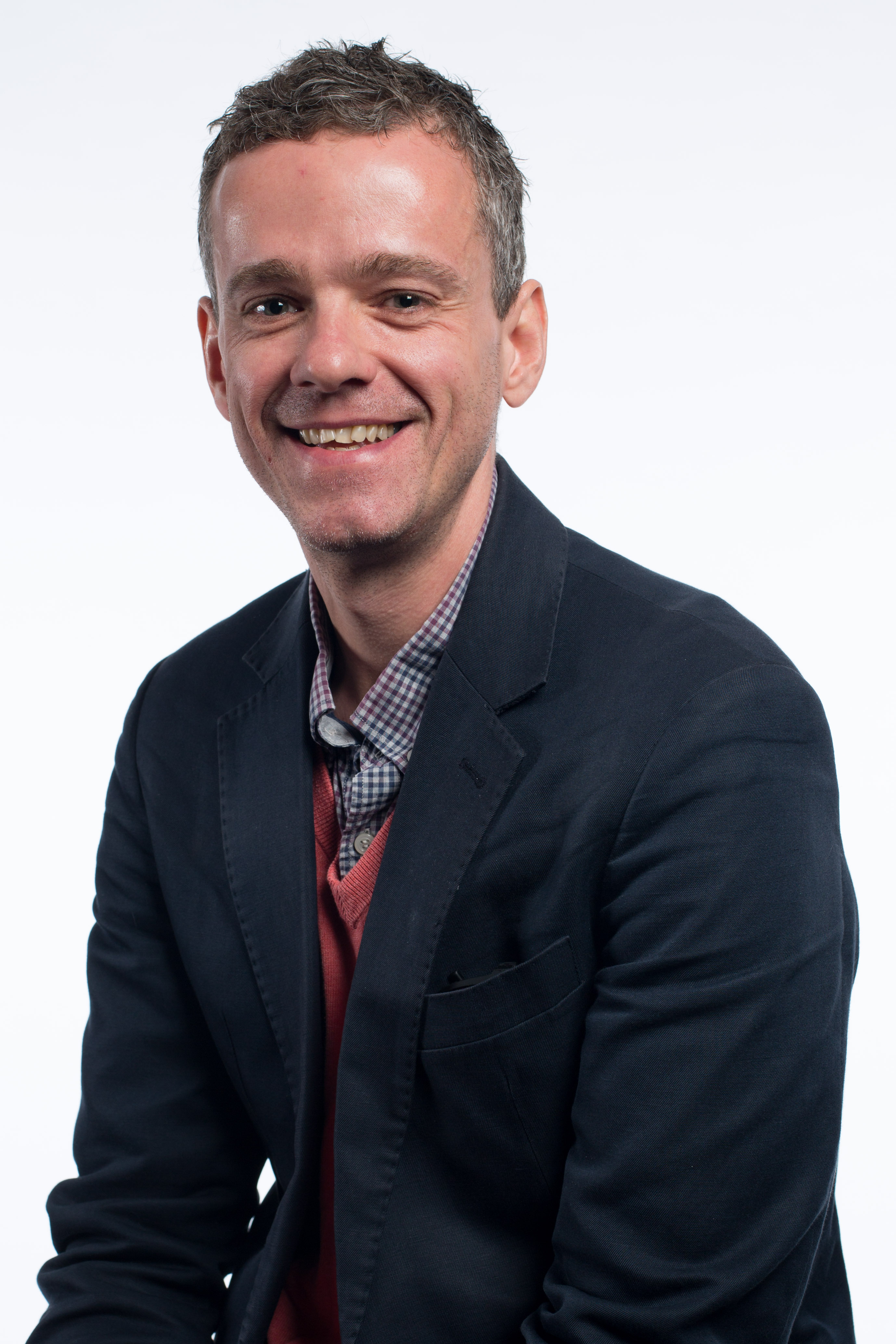 Marcus' research centres on media and popular culture, particularly in the digital space. His first book, The Search for Meaning in Film and Television: Disenchantment at the Turn of the Millennium, was published in 2015 by Palgrave Macmillan, London. Recent articles include a study of violence in video games, and an examination of masculine performances in YouTube video game vlogging.

‘Mmm … I love it, bro!’: Performances of masculinity in YouTube gaming

The Search for Meaning in Film and Television: Disenchantment at the Turn of the Millennium

'Battleground: Masculinity' - The Importance of Highlighting Men's Contestations of Manliness

Fame in the Internet Age - The Case of PewDiePie

PewDiePie, new media stars and the court of public opinion