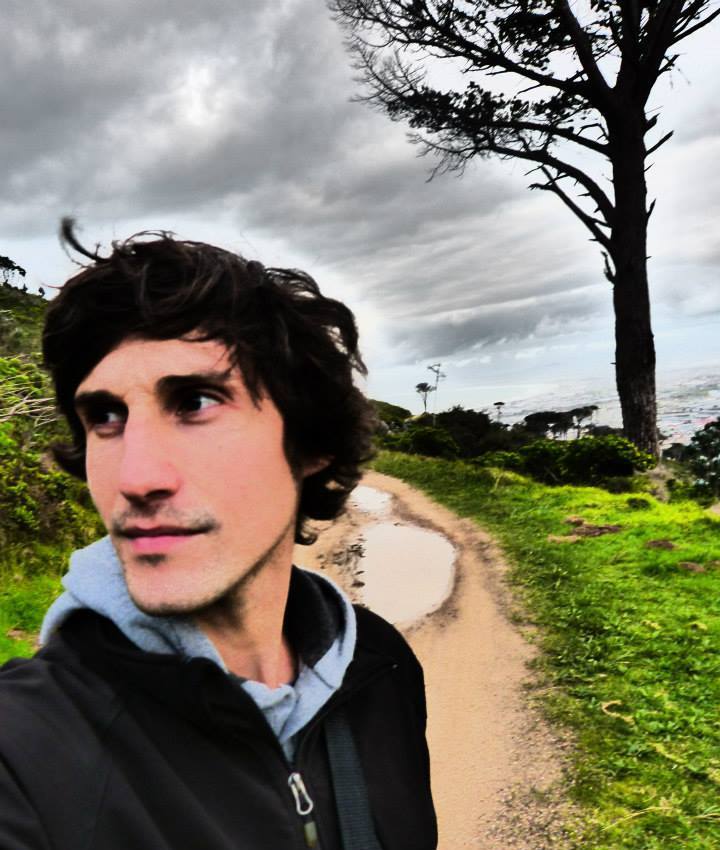 Born in Normandy (France) where he was trained to hydrology and climate sciences at the University of Rouen (France), he completed his PhD in May 2013. His PhD research was focused on the nonstationnary behavior of the climate system and its impact on the regional hydrosystems over the mid-latitudes, and more particularly over the West African Sahel regions. Between 2013 and 2015, Dr Dieppois started working on the ability of global climate models from the IPCC AR-5 to reproduce realistic South African rainfall fluctuations and their links to internal climate modes of variability (e.g. ENSO, PDO, AMO), as a post doctoral fellow at the University of Cape Town (UCT; South Africa). He is now permanent research fellow in Water in Climate Change at CAWR (Coventry University), where his research aims to reduce the uncertainties in forecasting climate impacts on water resources. He is also research associate with the Dpt of Oceanography at UCT and the School of Geography, Earth and Environmental Sciences at the University of Birmingham (UK). In 2016, his research has been awarded the Stanley Jackson Award (i.e. best contribution of the year in climate sciences for southern Africa).

-          Decadal variability and predictability of regional hydroclimates and extreme events

-          Understanding of internal climate modes of variability (ENSO, NAO, AMO), and their predictability

I am a hydrologist and climatologist, interested in quantifying uncertainty in climate change projections and its impact on regional hydrology. Understanding key-processes involved in these interactions between hydrosystems and internal/natural climate variability (e.g., North Atlantic Oscillation, El Niño Southern Oscillation), is therefore of fundamental importance. Such coupled interactions among the atmosphere, ocean, and cryosphere indeed exhibits fluctuations characteristic of random stochastic processes. This therefore induces modulations in the global trend, which can be as important as anthropogenic climate change during the next 50 year, and, thus are of significant importance for strategic approaches to adaptation and mitigation.

Southern African summer-rainfall variability, and its teleconnections, on interannual to interdecadal timescales in CMIP5 models

Report calls for adoption of 'Conservation Agriculture' in Europe

Report calls for adoption of 'Conservation Agriculture' in Europe